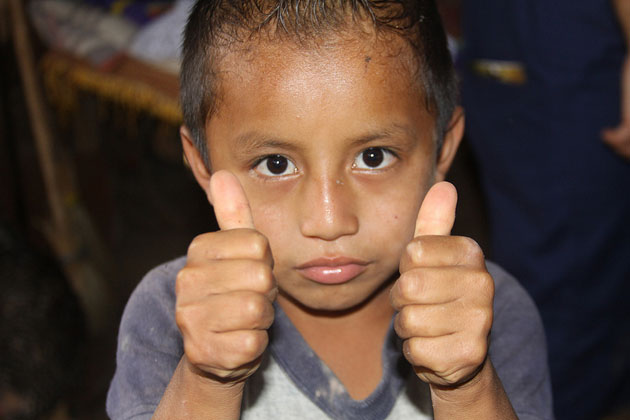 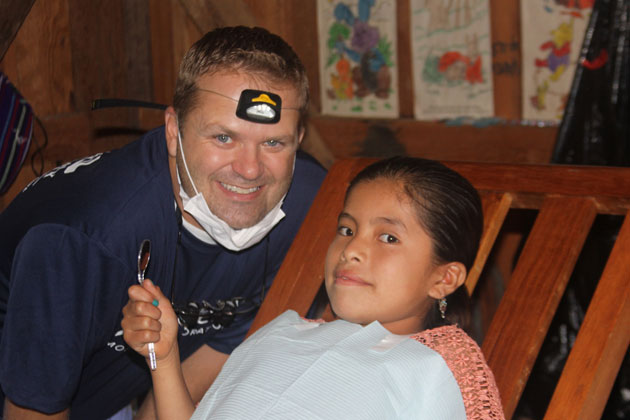 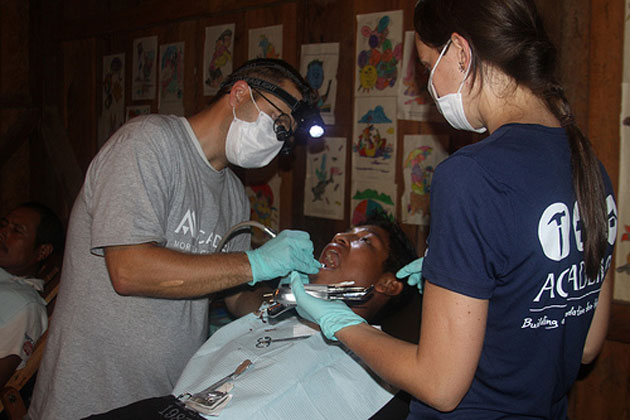 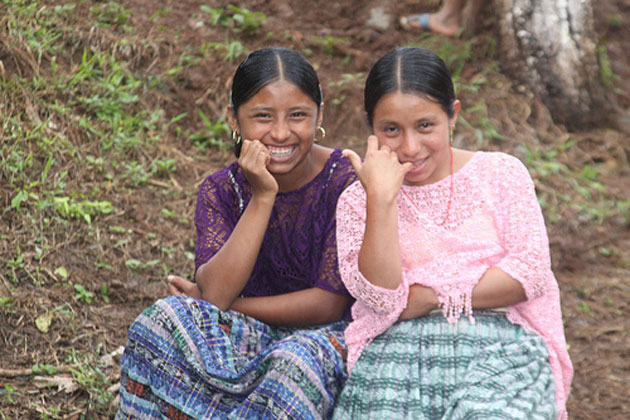 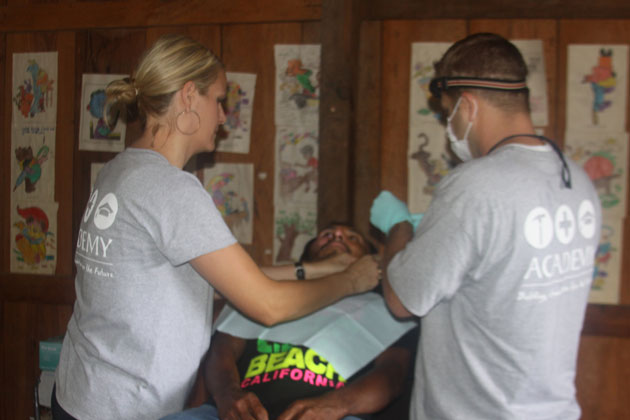 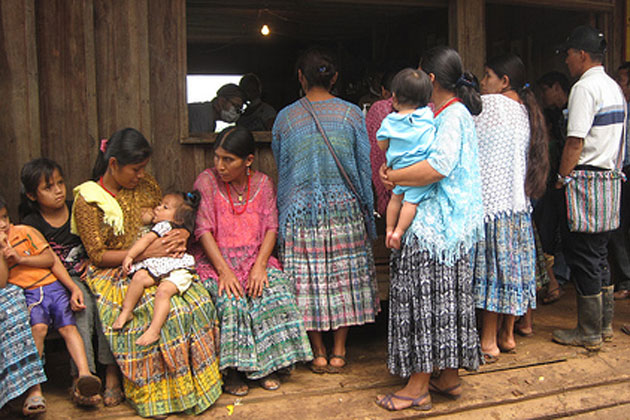 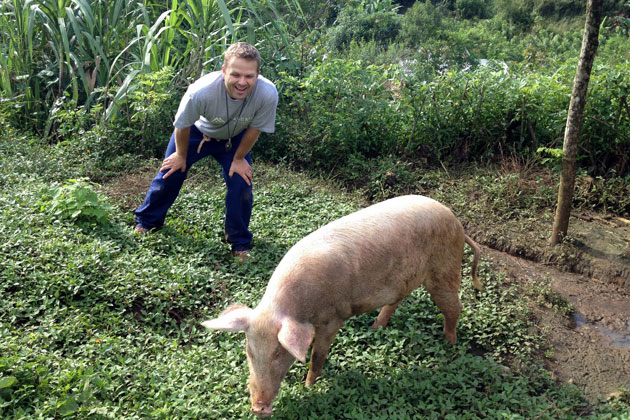 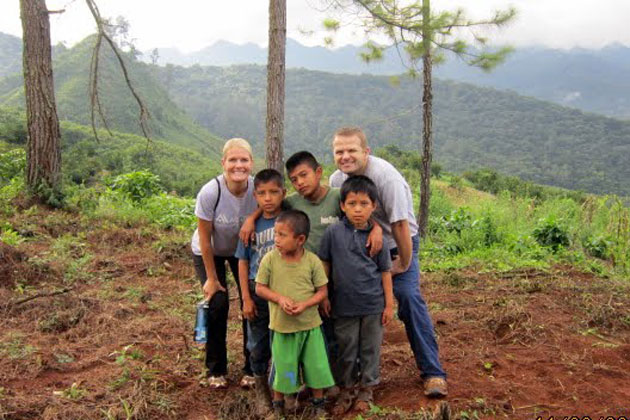 Many of you noticed that Dr. Erik Atkinson was missing from the office during the first week of November.  In answer to many concerns and requests to know where he was, here is a brief explanation….

Dr. Atkinson spent eight days in an “off the map” National Geographic  village in the northeastern mountain jungles of Guatemala.  No, he wasn’t there to unwind and relax or to excavate ancient temples; he wasn’t even there to play golf.   Dr. Atkinson was on a service expedition doing some crazy, jungle dentistry!

He joined up with CHOICE Humanitarian and an awesome group of 47 hard-working business professionals from Academy Mortgage; a great company that strives to give back.  Dr. Aktinson says that he felt truly blessed to be able share his time and talents with such sweet and loving people who are truly  in need.

Thanks to the generous donations of Atlanta Dental Supply, Dr. Atkinson was able to bring enough supplies to help every single person in the village, and many surrounding villages as well.  More than 500 people received fluoride treatments, tooth brushes and tooth paste.  Over 150 patients were thrilled to have Dr. Atkinson pull their teeth!  Many of them walked for hours just to get a spot in line for treatment.  Unfortunately, there were just no resources to actually fix most of the problems, but everyone was happy and so grateful to be out of pain.  While Dr. Atkinson and his wife Brittany worked on the villager’s teeth, other volunteers from their group hauled rocks and cement blocks, chain-gang style, up a hill to begin the foundation for the village’s first school.

Secanquin is a village that most of the world has never seen or heard of, let alone visited.  Its people are largely indigenous Mayan Indians living in a seemingly forgotten corner of the world.  While it’s natural beauty could make Secanquin a top vacation destination, its population of approximately 200 people lack most things that we Americans take for granted every day.  The majority of this civilization lives well below the Guatemalan poverty line.  Their homes are simple bamboo structures, with dirt floors.  A family’s income is typically less than $200 dollars per year and the infant mortality rate is almost 30 percent.  The amazing thing is that you would not know these people are poor based on their incredibly happy attitudes toward  life.  One sweet grandmother, Conception, giggled with delight as she taught Dr. Atkinson and his wife to make tortillas, beginning with corn on the cob! (She mostly stared at these two blonde “giants” who towered over her own tiny four foot frame!)  Conception’s husband, JosuaPope, was equally excited to show off his garden of corn and cardamom.  The Atkinsons admit that sneaking a peek at ‘a day in the life’, were their favorite moments of the week.

You might think that Dr. Atkinson’s fluency in Spanish would come in handy on this trip, but the villager’s native tongue is actually the ancient Mayan language, Quekchi  (pronounced, cake-chee).  He quickly learned to say “Does this hurt?” and “Open wide.”  The phrase, “How are you?” translates to “Are you happy in your heart?”  What a beautiful phrase!  Don’t be surprised if Dr. Atkinson greets you with “Tzap la quay!” next time you come in for a filling.

Both Atkinsons were deeply touched by the humility and love exhibited by the wonderful people of the village.   One big, strong, teenage boy named Herman, had to have three teeth extracted.  The teeth had broken off below the gum line and the gums had grown up over the teeth.  Herman was in tremendous pain and was very anxious to get help.  After waiting in line for more than three hours, and then enduring two hours of remedial jungle surgery, he stood up, thanked, and then shyly hugged Dr. Atkinson.  It was a tender moment that will not be forgotten!

The trip proved to be both emotionally moving, and deeply rewarding.  Hopefully, it was just the first of many service expeditions in Dr. Atkinson’s future.  Who knows where the next opportunity will take him, but he has promised to extend the efforts and bring the entire Deerfield Dentistry staff on the next adventure.

Stay tuned for news on future fundraising efforts and how YOU can help!